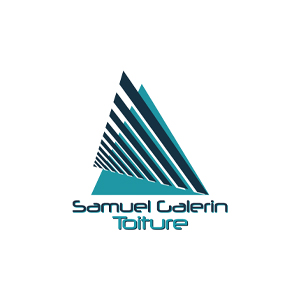 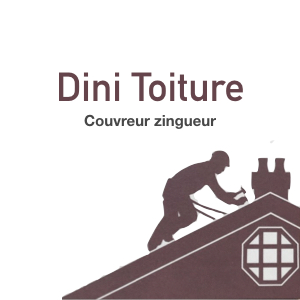 Roofing, cladding and roof insulation: call on Dini Toiture in Uccle and throughout the region (Brussels, Dilbeek, Waterloo, Overijse, etc.). 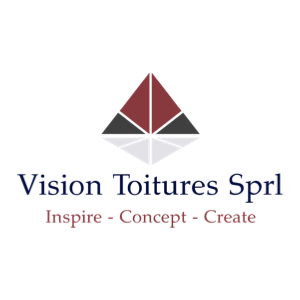 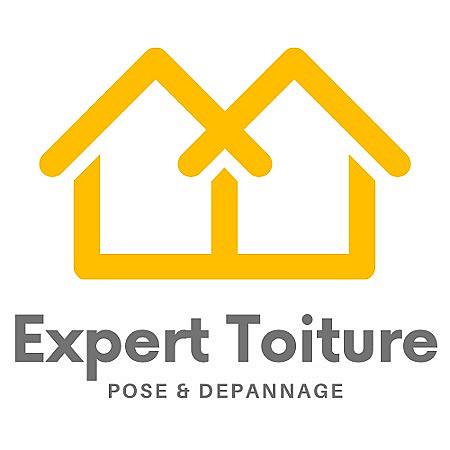 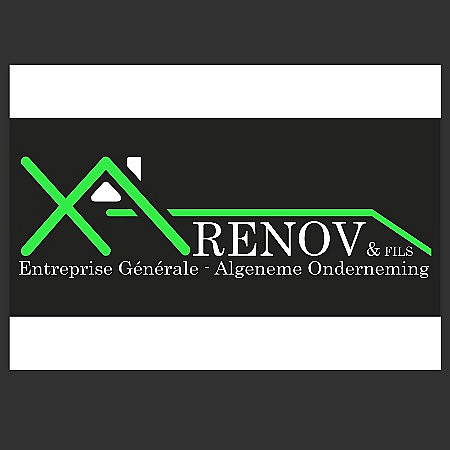 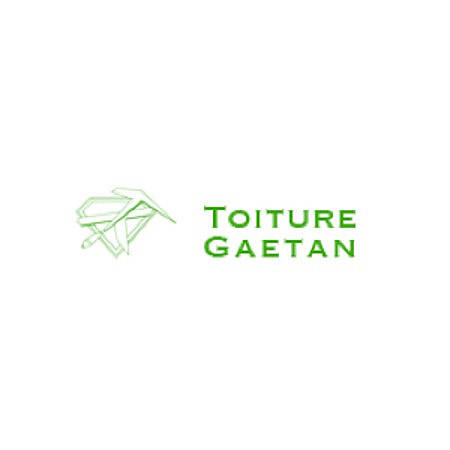 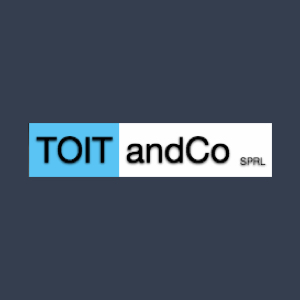 As a roofer based in Berchem-Sainte-Agathe, Toit andCo takes care of the construction, repair and maintenance of your roof in the entire Brussels region and its periphery. 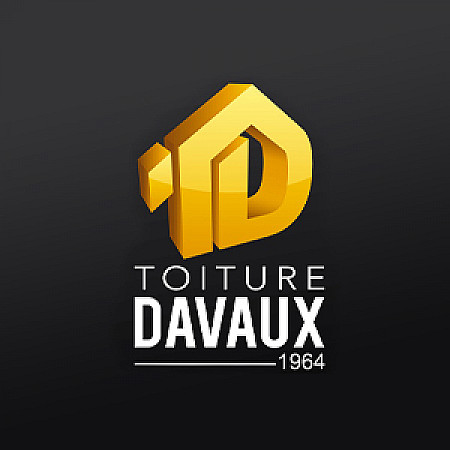 As an expert in roof construction, renovation and repair, Davaux is available throughout the Schaerbeek region (Brussels, Ninove, Leuven, Wavre, etc.). 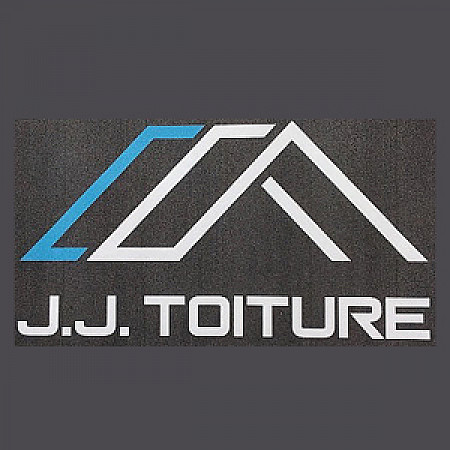 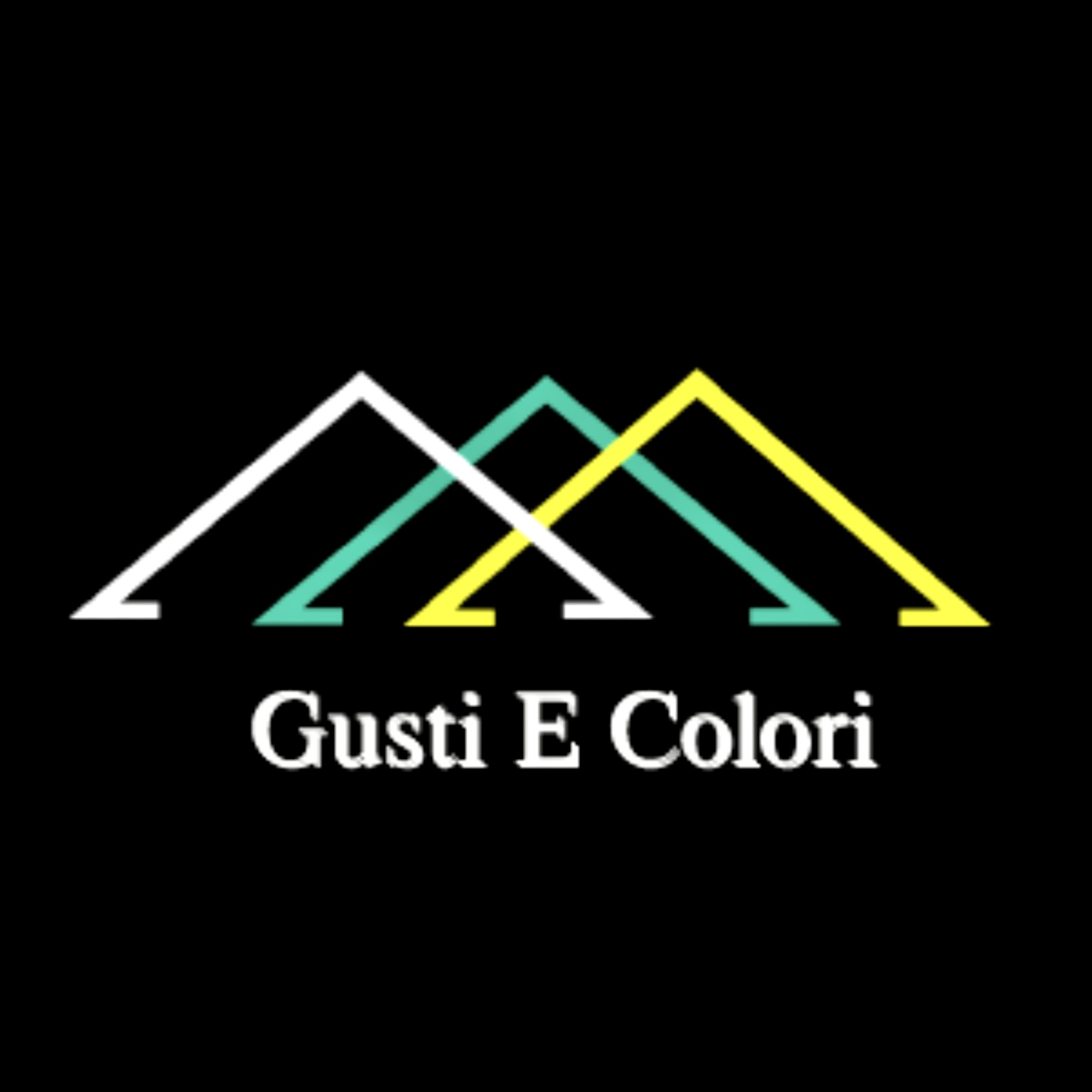 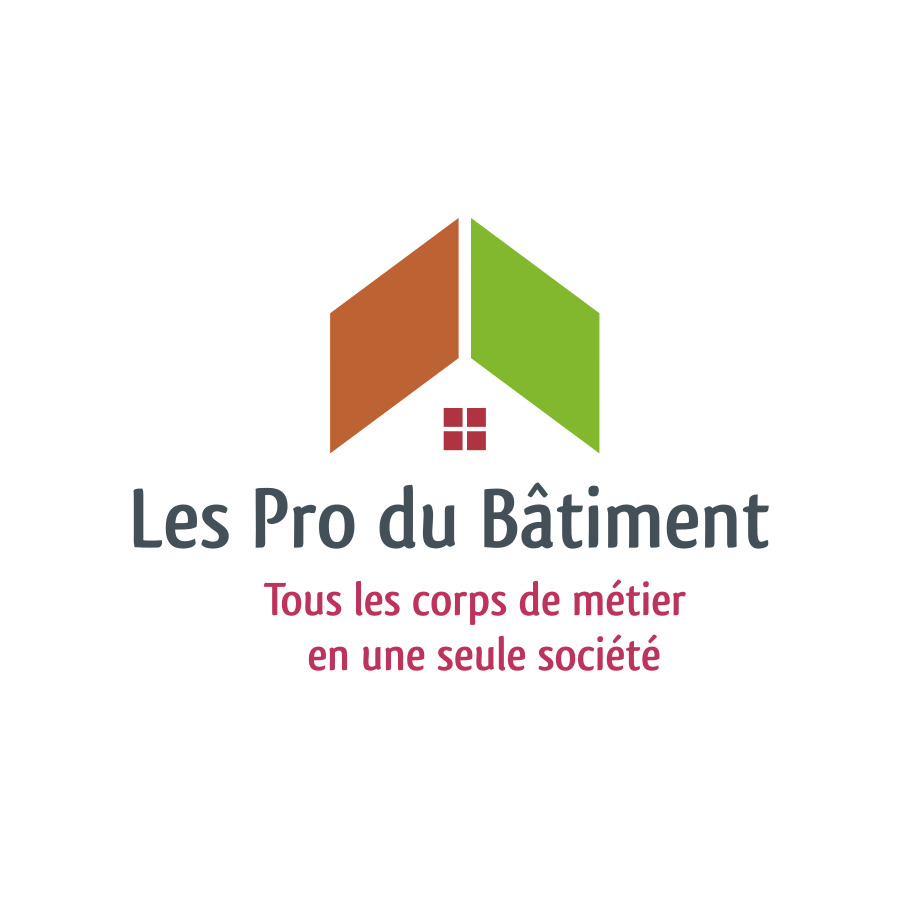 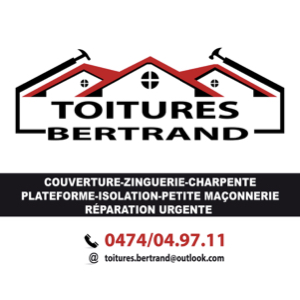 To build or renovate your roofs, trust Toitures Bertrand in Watermael-Boitsfort. We take care of the roofing, zinc work and openings of your roofs in Brussels and Walloon Brabant. 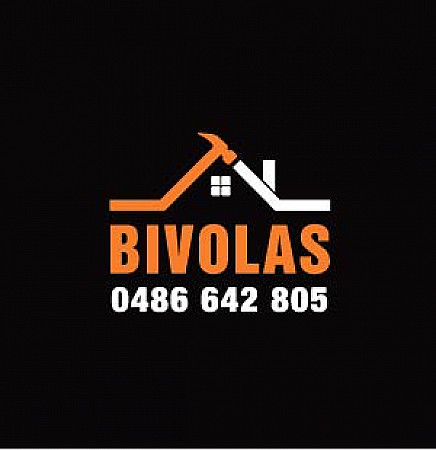 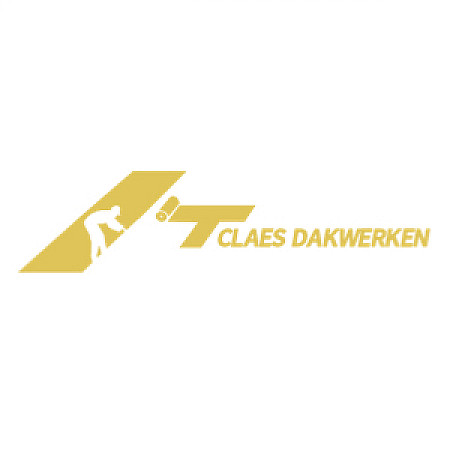 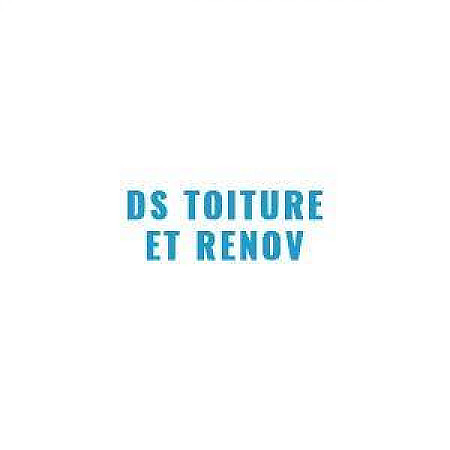 Request a quote
dstoiture-renov
St Peter's Lion
You are a professional and would like to appear in this list?
Register my company
Frequently Asked Questions

Roofing contractor (slate roofing, tile roofing, zinc roofing...) The roof is the most important element of the house. It protects the structure and the occupants of the house and also contributes to the aesthetic aspect of the building. Whether the roof covering is sloping, flat, rounded or terraced, work on this part of the house requires the intervention of professional and qualified roofers. Roof installation, roof maintenance or roof replacement, they take care of everything. To be put in touch with roofers, fill the form below with a general request for quotes in the roofing category. The professional roofers will give you more details about the deadline, the budget and the feasibility of your request; Replace or maintain a roof Your roof needs work, but you don't know where to start? If you want to get an estimate according to your roofing needs, please ask for a roofing estimate from the roofers present on the platform; Why install, renovate and maintain your roof? A new roof, well maintained and well insulated has many advantages : Maintaining a pleasant temperature in the house in all seasons (25% of heat loss occurs through the roof); Significant reduction of the heating and energy bill ; Protection against infiltrations and other types of disorder.

Brussels is the capital of Belgium and is located in the centre of the Brussels-Capital Region. The City of Brussels is also the seat of the European Union and covers almost 33km². Capital since 1830, Brussels has six distinct entities: the Pentagon (city centre), Laeken, Neder-over-Heembeek, Haren, the Louise-Roosevelt southern axis and the European quarter. Since 1967, Brussels has been the permanent headquarters of NATO. Under French, Dutch and even Spanish occupation, the capital of the comic strip has 179,277 inhabitants. Known for the Atomium, created for the 1958 Universal Exhibition, and Manneken Pis, the little man who pees in the middle of the city, among other things, Brussels is a multicultural and cosmopolitan city. Indeed, more than 30% of the population is foreign. Dutch and French are the dominant languages in Brussels. However, as this city attracts many tourists and has a very diverse population, you will hear many languages spoken and discover ethnically diverse neighbourhoods. Visiting Brussels also means admiring one of the most beautiful squares in the world, the Grand-Place. You can also find museums and visits of all kinds: chocolate museum, musical instruments, Magritte, etc.

Roofers in another city